MOSCOW, April 17 — RIA Novosti. The leader of the cell, the supporters of the terrorist group “Islamic state” planning terrorist attacks in Rostov region, during the arrest, died from improvised explosive device operation, according to TSOs FSB of the Russian Federation. 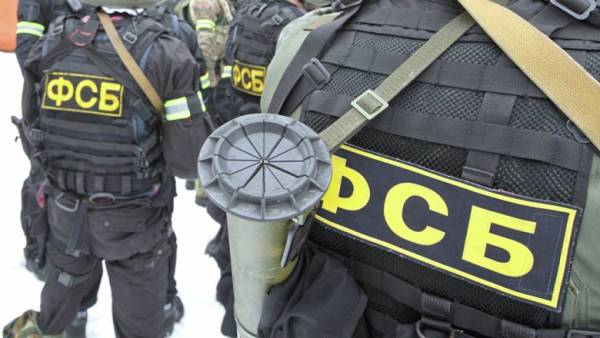 The cell members were preparing attacks with weapons and improvised explosive devices in the South of the country.

During the RAID killed the ringleader of the local unit. He resisted and detonated an improvised explosive device (IED). As a result, the offender received incompatible with life wounds.

Arrested three members of the group. At the scene found AK-74, grenades and instructions for making IEDs.

According to the head of the FSB Alexander Bortnikov, over the past year security forces have prevented 25 attacks, four terrorists had been able to do. The head of the Department said that every year the world is more than 1600 of such crimes, and in half of the cases behind them IG*.

“In an effort to keep the combat potential, retain existing and create new zones of influence, they (the terrorists. — Approx. ed.) increasingly avoid open armed conflicts and rely on the methods of guerrilla warfare,” — said Bortnikov.

He stressed that the problem of global terrorism can be solved only by joint efforts of special services of different countries. So, Bortnikov said that in the international data Bank FSB already has information about forty thousand people involved in international terrorism. The Bank is already connected 41 the secret service from 34 countries and six international organizations.