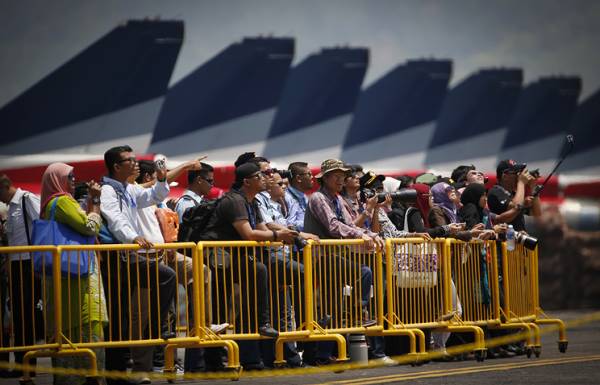 On April 16 in Kuala Lumpur (Malaysia) opened the international exhibition of arms and military equipment 2018 DSA (Defence Services Asia), which is among the five largest in the world. It Rosoboronexport (part of rostec) demonstrates the fighter family “su” and “MiG”, training and combat aircraft Yak-130, a military transport and attack helicopters that can operate in difficult climatic conditions and on the criterion of “efficiency — cost” outperform their competitors. As noted in the press service of Rosoboronexport, the Russian export to the countries of South-East Asia aviation is a priority.