Named the country with perfect beaches

MOSCOW, 16 APR — RIA Novosti. The Foundation for environmental education (FEE) was rated the most pristine beaches, which was headed by Spain and Greece, according to “Euro-Pulse”. 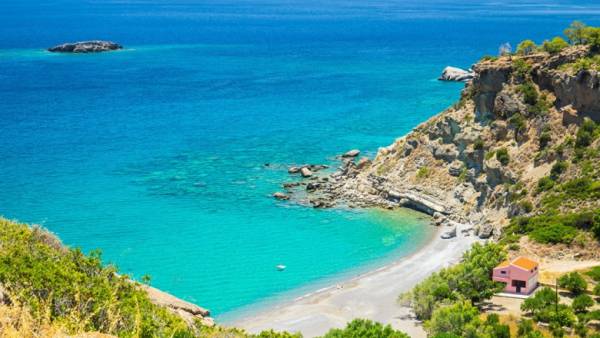 Spain 579 beaches have received the blue flag, who say the cleanest beaches in Greece — 466. In third place is Turkey, also in the top five includes France and Italy, in fourth and fifth places respectively.

The allocation of blue flags experts consider water quality, amenity and accessibility of the beach.

Ranking the 2018 do not differ much from last year, but in the meantime Turkey had managed to take the lead, ahead of France, which ranked third.