The famous English writer and feminist Germaine Greer predicted Prince Harry and his bride Meghan Markle divorce. Her words drew the attention of the newspaper the Daily Mail. 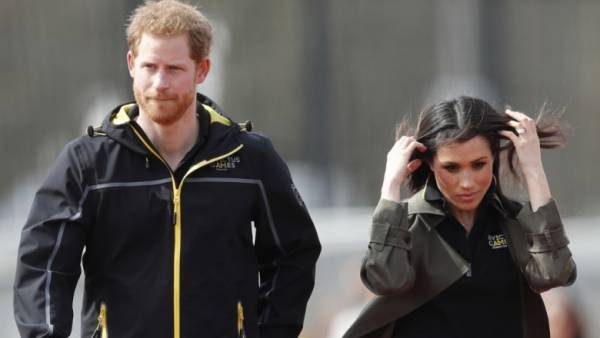 According to 79-year-old Greer Markle “run away from this marriage boredom”. A feminist believes that the girl was going to marry Prince Harry for the sake of status and money, but have sacrificed so much, so soon the wealth and “monotonous life at court,” she can pall.

“I think she’ll run like she did before. But maybe that’ll take Prince Harry,” joked Greer.

The writer made this conclusion after analyzing my previous marriage Markle: she is divorced from producer Trevor Angelzoom on their own initiative and returned his engagement ring via mail. At the same time, Greer said that she understands that was the basis of the unequal Union.

“And why is it that is born into poverty a girl marries a man with millions of dollars? I don’t see any reasons,” she said mockingly.

The wedding of Prince Harry and Megan Markle will be held may 19 in the chapel of St. George at Windsor castle. For the sake of the marriage, the girl abandoned her acting career and plans to take British citizenship.