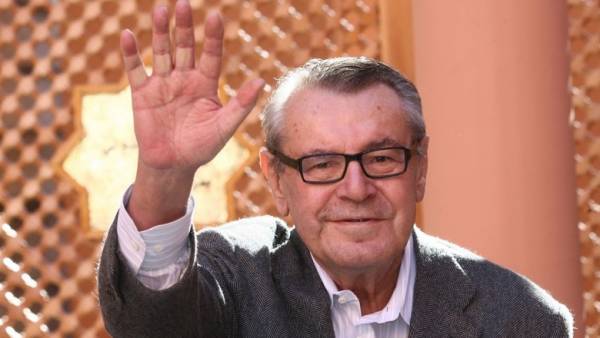 Cause of death not yet reported. The Director is survived by his wife and four sons.

Milos Forman was born in Caslav in Czech in 1932. After the Soviet invasion of Czechoslovakia in 1968, foreman has not returned from France, where he talks about filming. He later moved to the United States.

The most famous painting Forman — “one Flew over the cuckoo’s nest,” “Amadeus” and “the People vs. Larry Flynt.” The Director has twice been awarded an Oscar.