MOSCOW, 14 APR — RIA Novosti. The number of sunspots in March reached the lowest level since 2009, and the decrease in solar activity has already led to a noticeable reduction in the number of solar flares and magnetic storms on Earth, according to laboratory x-ray astronomy of the Sun FIAN. 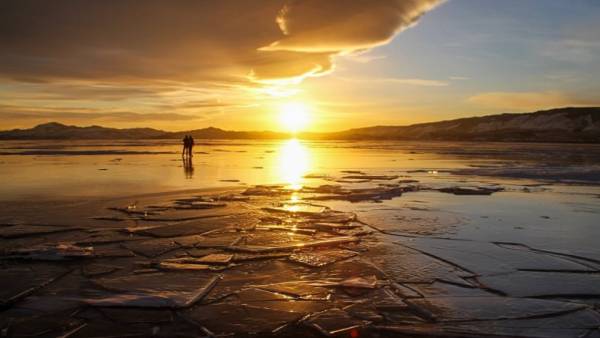 This means that meteodependent people and their Pets, as well as citizens suffering from endocrine and cardiovascular diseases, will experience much less discomfort.

“The frequency and average power of solar flares and magnetic storms has already fallen in comparison with last year almost twice and continues to decline. With high probability until the end of 2018 will be achieved minimum levels for these values”, — experts say.

According to their calculations, the lowest point of the solar cycle on current forecasts will be achieved at the intersection of 2018 and 2019, that is the coming winter. How quickly after that again will start the flywheel of solar activity, while impossible to predict.

Astronomers add that the trend to a gradual decrease in the number of sunspots observed in the last few years in connection with the movement of this star to the next low cycle, but in the past six months, this process is evolving especially rapidly.

Since April, the weak solar activity is still observed, then the zero is reached is not, but in General everything goes to the fact that in the next few months, the spotting completely stopped, and our star, thereby finally go to the bottom curve of the solar cycle.