The health Ministry opposed the proposal of the Ministry of industry and trade to allow the sale of drugs in shops, if they don’t have appropriate license, told RNS the Director of the Department of drug supply and regulation of medical devices circulation of the Ministry Elena Maksimkina. 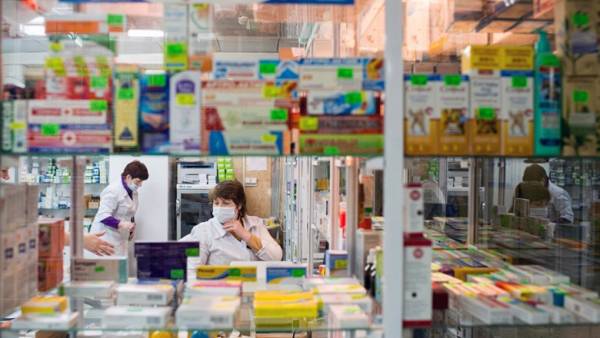 “The Ministry’s position has been repeatedly stated, because of the fact that there is disagreement with the order was handed selling drugs in shops, especially without a license. This idea was not supported in the discussion… We are in any case the bill will not be able to agree, because it is more risk for the population including than benefit from this,” she said.

Maksimkina said that “we have medicines available to citizens, subject to appropriate conditions of sale”. 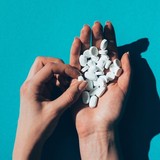 “In any Mall we will see any pharmacy organization, and even sometimes several of these booths. But there are specialists with professional pharmaceutical education that can provide Advisory support, because sometimes the population does not understand the risks that even a harmless aspirin is not always shown and can lead to bleeding. I’m not talking about what the drugs will become much more accessible — is a myth,” she said.

Maksimkina said that it is not necessary “pharmacy practice reduced to the level of customary trade.”

“I’m 35 years teaching and preparing pharmaceutical personnel, and all the time frames focused on the provision of pharmaceutical care, it is staff’s lifelong learning. This is an international trend. It is not necessary pharmacy practice reduced to the level of customary trade. This is not a normal trade, is a pharmaceutical assistance,” she added.

General Director of “Rigla” [said] RNS, in the case of the implementation of the draft law of the Ministry of industry and trade about the sale of OTC medicines in shops without obtaining the relevant license will be closed a large part of the pharmacies, the rest will raise the price of prescription drugs that are not included in the list of essential.