Scientists have figured out how eyebrows help humanity to survive

Eyebrows can play a key role in the survival of ancient people, scientists say. In their view, moving the eyebrows, allowed to Express a range of emotions helped our ancestors to establish social contacts. At least a more appropriate reason to reduce the massive brow for the last 100 thousand years, researchers have found. 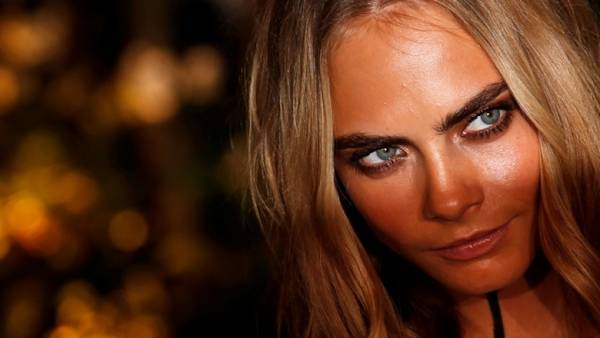 Hanging over the eyes brow ridges of our ancestors was probably a symbol of aggression and domination as the horns of a deer, the researchers suggest.

But, moving the eyebrow has allowed people to Express a range of emotions from recognition to compassion, thereby contributing to the development of communication skills and to establish many social connections.

The study’s lead author Paul O’higgins, Professor of anatomy, says: “Looking at other animals, you can make interesting assumptions about what could be the function of the brow. The mandrills, a Primate of the family martikovich, there are brightly coloured bumps on both sides of the muzzle — they show their status. The growth of bumps due to hormonal factors, and the bones forming them, discovered many microscopic craters — such as in the bones of the zygomatic arches of the ancient people.”

According to O’higgins, a prominent brow served as a kind of social signal. However, their reduction, the smoothing of the forehead and increase the mobility of the eyebrows helped to Express friendly emotions that helped form social ties.

Scientists have recreated a 3D model of the skull of Heidelberg man, based on a skull found in the cave Kabwe in Zambia. This kind existed 600-200 thousand years ago. According to one hypothesis, massive brow ridges needed to smooth the connection of the skull bones forming the eye socket. Another suggestion says that they helped to reduce the burden on the bones of the skull during chewing of coarse foods.