NEW YORK, April 10. /TASS/. American actress amber heard has fulfilled the promise to donate to a good cause a significant portion of compensation laid after her divorce from Hollywood star johnny Depp. It happened more than a year after the dissolution of the marriage, reported on Monday, the news site TMZ. 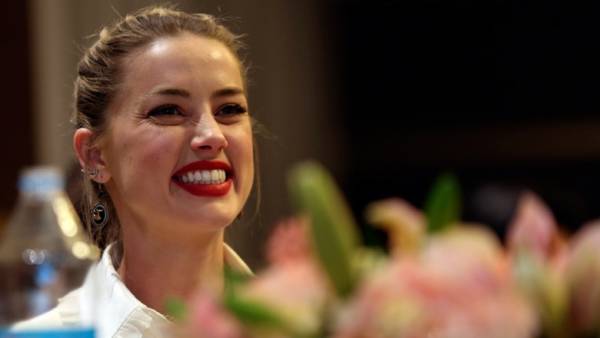 According to him, Hurd donated $5 million to children’s hospital Los Angeles, American cancer society AEG and several other organizations. At the time, the actress said that she worked as a volunteer at the children’s hospital “city of angels” for the last ten years.

In accordance with the agreement reached in court, Depp had to pay Hurd $7 million, which, according to the actress, she intends to donate to a charity. The judge rejected the claim of Depp to kill a herd a fine of $100 thousand because she alleged a long-delayed divorce proceedings.

In may last year the actress under oath claimed that Depp threw her cell phone and hit him on the cheek. Heard filed for Depp to court, but later decided to withdraw the adversarial complaint.