In the UK, has opened an unusual job. 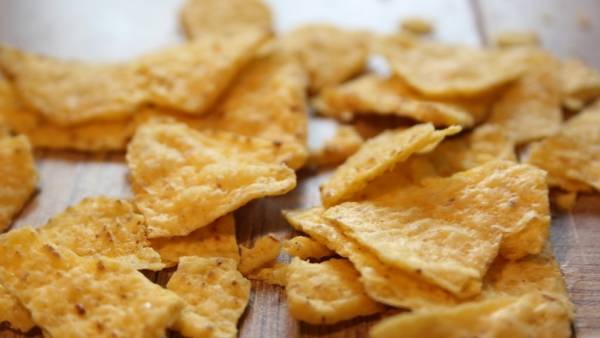 American manufacturing company Doritos has opened a new vacancy in the UK. It requires Doritos Superfan.

The position requires the visiting of the plant for production of nachos, tasting new flavors, attending meetings of the company and making proposals for the production and promotion of Doritos, and travel as a brand Ambassador.

However, not everyone can claim such a tempting position.

As stated in the official appeal, candidates must have a minimum of two years ‘ experience eating corn chips crisping strong analytical skills and the ability to eat in any situation.

The best applicants will be interviewed with the famous comedian Katherine Ryan. And most-most will receive an annual “contract”, 25 thousand dollars cash prize and a year’s supply of Doritos.