The scientist showed amazing images of cities taken by satellite 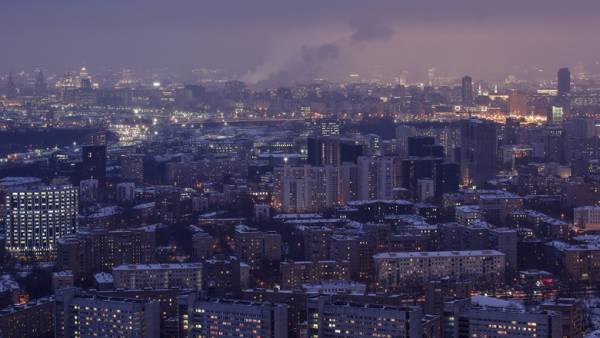 A former NASA scientist, and now employee of a satellite company Planet Labs Robert Simmons showed amazing images of the different corners of the planet taken from space.

Using 13 satellites, SkySats that clock off the planet with a height of 450 kilometers, he has created an incredible photo showing the city and nature from an unusual angle.

Usually orbit shots are “straight down” — they did not see the volume and they are similar to hand-drawn maps. But Simmons reconfigured the satellites, which are now taking pictures of the ground at an angle of 60-70°, so the photo you can see all the Majesty of the mountains or skyscrapers.

An irony of the Space Age is that the Earth appears flat when you look straight down. But if you look from the *side* … https://t.co/uRa0QwmCY5 High res oblique imagery from @planetlabs pic.twitter.com/02bl8LbG3E

Breathtaking off-nadir images captured by @planetlabs high-resolution SkySat constellation. This one, in particular, brings back fond memories for me and @Tori_Fry https://t.co/BNPnAUAjpR pic.twitter.com/VjoDRGZ6mk