“Levada-center”: half of Russians have a different attitude to the UK

To the UK are bad 51% of Russians, the results of the survey “Levada-center”. A quarter of respondents (24%) indicated their attitude towards the Kingdom rather good, very well it is 1%. 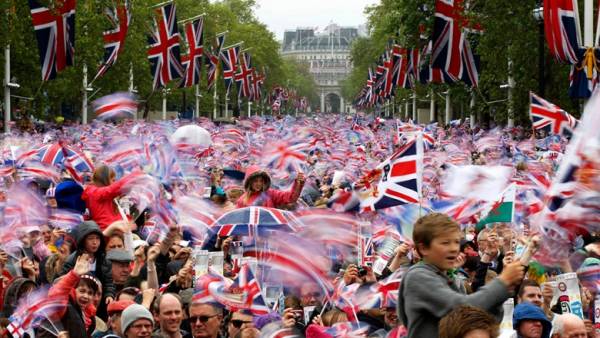 The majority of Russians (81%) heard about the “fact Skripal”. Of these, 9% believe the accusations of Russian involvement in the poisoning substantiated, 31% — “rather unfounded” and 41% “totally unfounded.”

A former GRU Colonel Sergei Skripal and his daughter Julia was poisoned in British Salisbury in early March. London believes Moscow is involved in the poisoning. In response, Western countries have sent about 150 Russian diplomats, Russia responded with a mirror.