In South Korea, found the wreckage of a crashed fighter 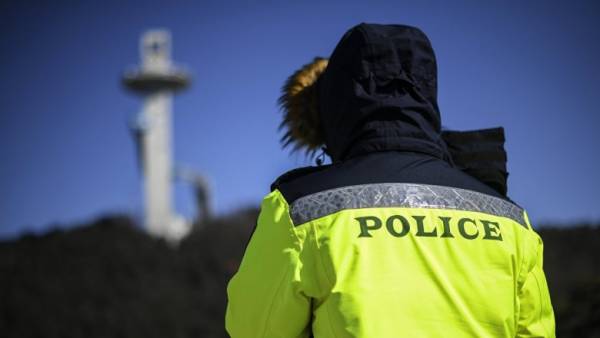 A search of the two who were in the aircraft pilots.

As previously reported, the F-15K from a military base in Daegu completed its mission and was returning back when crashed in the chilgok County in the province of Gyeongsangbuk-Do in the mountains Haxan.