The foreign Ministry warned the US establishment spectest for American journalists

MOSCOW, 2 Mar — RIA Novosti. The foreign Ministry will make a special place for American journalists at briefings if the U.S. state Department will refuse to accept Russian journalists to access information on the basis of their nationality, said the official representative of the Ministry Maria Zakharova. 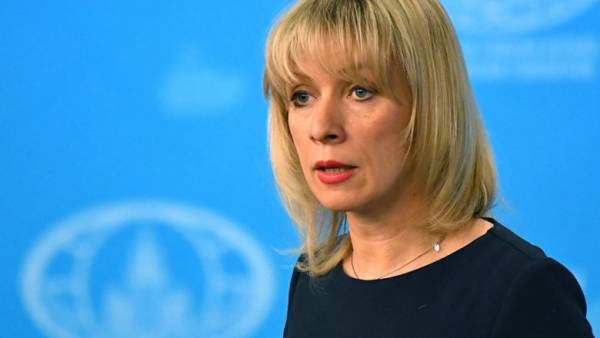 The official representative of the world of the Russian Federation noted that it is impossible to divide journalists on countries and nationalities. “It’s the journalists who are doing their job. Yes, they certainly have a national identity. Of course, they came from Russia. But on the basis of belonging to the country you have no right to deny them access to information,” said Zakharov.

However, she expressed gratitude to the American journalists who defended the right of their Russian colleagues on the access to information and equal treatment.