Minister of construction spoke about improving the housing conditions of Russians 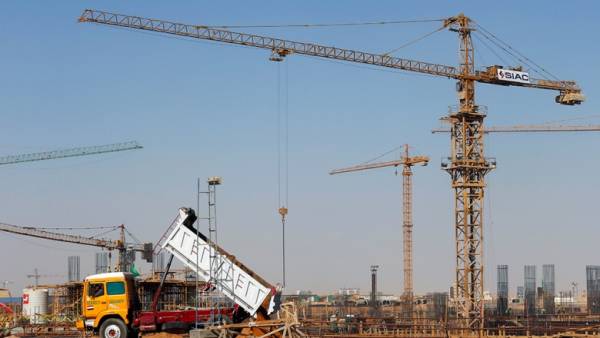 So, increasing the availability of mortgages by reducing interest rates to 7%, he said, is doable.

In the next six years the government intends to double spending on the development of cities and other settlements, the upgrading of which, according to the President, should be based on the wide implementation of advanced technologies and materials in construction.

“This is a global and strategic direction, including development of architecture, urban planning, use of new technologies, creation of safe working systems and utilities sector,” said Men “news.”

Commenting on the words of the head of state about increasing the volume of housing construction in half, the head of the Ministry noted that the government will also continue to provide financial support to developers in terms of social and engineering infrastructure in the construction of large housing estates.

Thursday, March 1, during the annual address to the Federal Assembly, Russian President Vladimir Putin said that the number of families to improve their housing conditions, is expected to increase from 3 to 5 million a year.