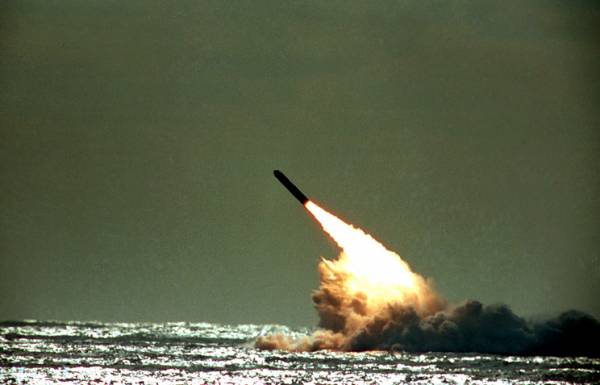 MOSCOW, February 27. /TASS/. Moscow urges Washington to provide adequate resolution of the issues raised by the Treaty on measures for the further reduction and limitation of strategic offensive arms (start Treaty). This is stated in a statement on Tuesday comments by the Russian foreign Ministry.

In Russian depodesta drew attention to the previously published US state Department data on the numbers of U.S. strategic offensive arms, which testify to the US withdrawal on the levels set by article II of the DNSV.