Putin expanded the powers of the FSO

Service are struggling to cope with hacker attacks against Russian information resources. 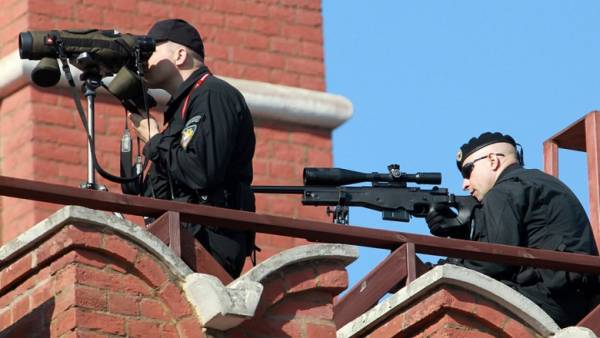 “Olympic destroyer”: the experts tell you why hackers attacked the Olympic games

According to the decree, published on the website of legal information Tuesday, the position of the FSO in terms of authority is supplemented by the following paragraph: “participates within its competence in implementation of the state policy in the field of international information security and providing information protection, detection, prevention and elimination of consequences of computer attacks to information resources of the Russian Federation”.

Another innovation is that the FSO can now not only organize, but also to provide on a reimbursable or non-reimbursable basis training for foreign special services if it is not contrary to the principles of the implementation of the state guard. Also, the FSO obtains the authority to organize and implement “in accordance with the legislation of the Russian Federation of extinguishing fires and conducting rescue operations”.

See also: Hack attack could trigger the use of nuclear weapons