The official representative of the Ministry of internal Affairs of Russia Irina Wolf announced the arrest of a major gang which operated in several Russian regions. 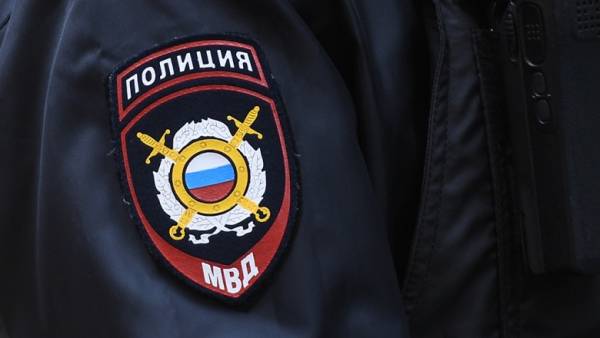 “Suppressed the activity of an online store, to carry out the implementation of bulk synthetic drugs” — are the words of Mrs. Wolf on the Agency’s website.

In Moscow, Novosibirsk and Chelyabinsk regions and the Khabarovsk territory the police liquidated four drug laboratories that have produced 20 to 100 kg of synthetic drugs a week. Instituted 19 criminal cases, seized more than 345 kg “synthetics” and about 500 kg of various chemicals used in the manufacture of drugs. In the case of figures 27 detainees, 23 of whom are remanded in custody, and four — in the form of recognizance not to leave.