A court in Ukraine has arrested Gennady Kapkanova, a suspect in the creation of a platform Avalanche, which infected computers, reported the press Secretary of the Ministry of internal Affairs of Ukraine Artem Shevchenko. 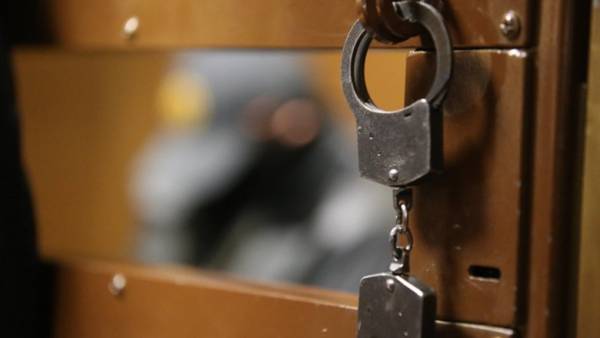 On Monday, the press service of the National police of Ukraine reported about detention in Kiev the man, whom law enforcement authorities of 30 countries was wanted on suspicion in the organization of the platform, known as Avalanche, which is a daily infected worldwide up to half a million computers.

“Sixty days of detention uncontested for the elusive Poltava hacker Gennady Kapkanova, the organizer of the international fraudulent cyber network “Avalanche” — there was no need for more than a year from the police to escape with a fake passport,” wrote Shevchenko on Twitter.

The detainee is suspected of involvement in the Commission of several criminal offences, provided by article “legalization (laundering) of proceeds from crime”, article “illegal intervention in work elektronno-computers (computers), systems and computer networks”, article “resistance to representative of authority, employee of law enforcement body” and “fraud”.

According to police, the Avalanche network worked for seven years. In November 2016, the international police conducted a special operation, which involved law enforcement authorities of 30 countries for elimination of this cyber network. Then, in Poltava militiamen detained also the organizer of this criminal activity, a 33-year-old local resident. In December 2016, the court in Poltava refused to arrest the suspect, after which he disappeared from the courtroom, he was declared wanted.