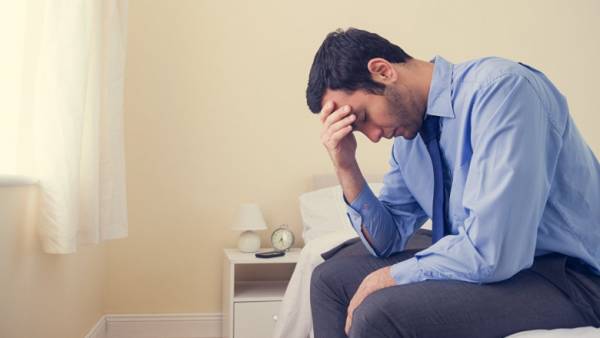 Experts have established that eating fresh fruits, vegetables and whole grains reduces the risk of mental disorder. They came to this conclusion after conducting a six-year experiment on the observation of people in old age. 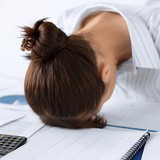 Depressed women are more likely to get injured on the job

The participants were divided into three main groups according to the level of compliance of their food the DASH diet (Dietary approach to stopping hypertension), Mediterranean and traditional Western diets.

As shown by the results of observation, the risk of depression was lower in the group that ate mostly foods included in the diet at the DASH diet (fruits, vegetables and low fat foods). The highest rate of depression were those of participants whose power status is more in line with the Western diet high in red meat.

According to the researchers, their work does not prove that the DASH diet leads to lower risk of mental disorder, and shows a certain relationship.

Previously, scientists found that just one hour of charging per week also significantly reduces the likelihood of developing depression.

Read the special project “Health Mail.Ru” on the prevention of depression and do not turn away from those who need help: Depression #etonetatae