Died the famous designer of “AVTOVAZ”, created the “Field” and “eight” 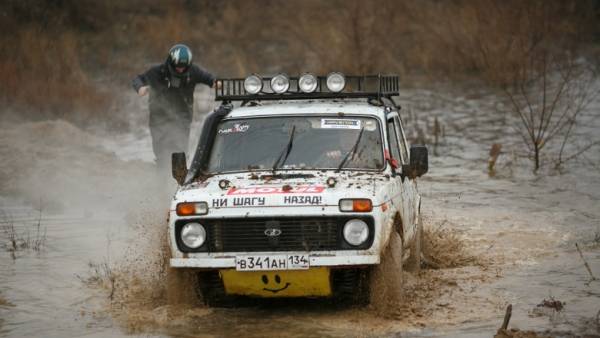 In recent years, the designer worked on the development of vehicles to alternative fuels. Candidate of technical Sciences, Professor he has also written several scientific papers on the automotive industry.

The funeral will be held in Moscow. Date and place specified.