Before Christmas the actor discovered the cell of a malignant tumor in the prostate gland. 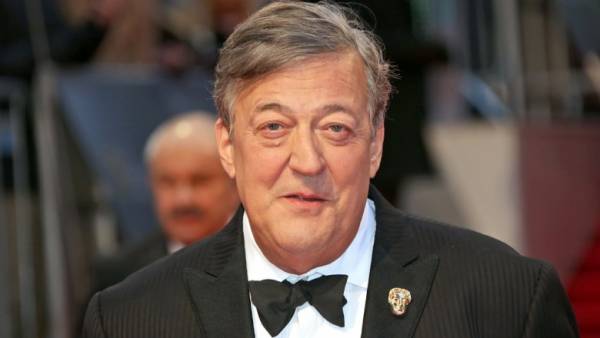 About the disease, he said in the video. He said that a few days before Christmas went to the doctor to make the flu vaccine, and he recommended that he also undergo a standard survey, during which his body was identified elevated levels of prostatespecific antigen.

During MRI examination the doctors discovered the actor cells of a malignant tumor in the prostate gland. The doctors gave him the choice of chemotherapy or surgery to remove the prostate, and fry chose the second option.

The operation took place in early January. Fry added that, according to doctors, early diagnosis helped to save his life.

Fry for 60 years. He received great recognition and love of the British as a Comedy artist in a creative Alliance with another well-known actor Hugh Laurie. Currently he is considered one of the most popular British film actors.