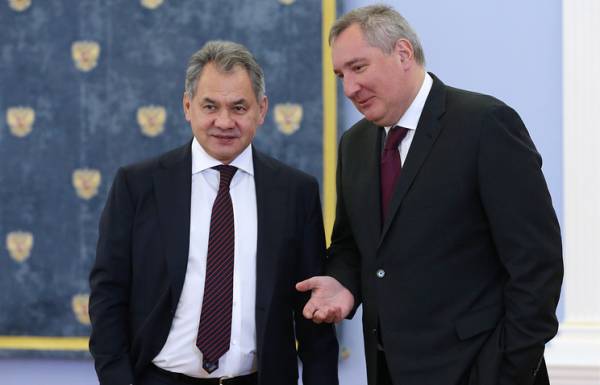 MOSCOW, February 22. /TASS/. The defense Ministry has prepared a draft presidential decree according to which Chairman of the Board of Trustees of the Fund of perspective researches (FPI) is proposed to appoint a Minister of defence Sergei Shoigu. The document was published Thursday on the Federal portal of projects of normative legal acts.