Forecasters said when the Russians should wait for spring

MOSCOW, 21 Feb — RIA Novosti. The onset of spring from the point of view of meteorology in 2018 should be expected in Russia in 20-s of the March, told journalists the Director of the hydrometeorological center of Russia Roman Vilfand. 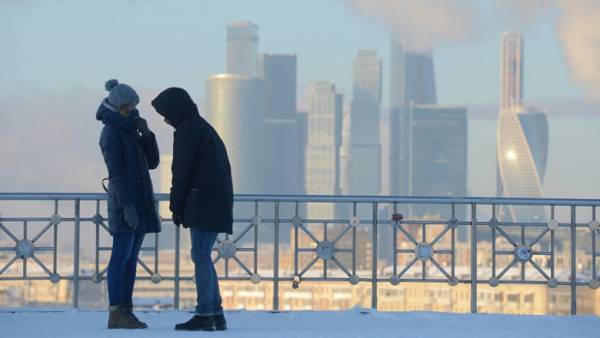 “The third decade of March will be quite the spring” he said, adding that exactly predict the weather for such a period is impossible.

However, he clarified that “on average, spring begins in the 20’s of March”, and according to the forecasts that you can give today, the average temperature in March is expected to be slightly above normal.