The us military instead of running expensive and massive satellites will begin deploying the information network, based on less expensive and simpler spacecraft. This approach will allow US to respond quickly to threats from China and Russia, according to SpaceNews. 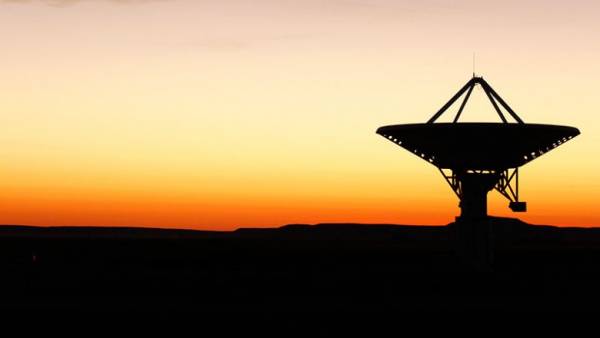 Except for low-cost satellites, an information network designed to monitor the actions of potential adversaries, the U.S. military plans to integrate manned and unmanned aircraft, and Navy ships and ground system army.

Video: “Kalashnikov” demonstrated in action his gun against bespilotnikov the Pentagon believe that the largest and most expensive satellites are vulnerable to kinetic and electronic attacks, while the loss of small, inexpensive spacecraft is not as dangerous.

In addition, the new spacecraft is scheduled to make a highly maneuverable, allowing them to quickly change the location or to respond to the attack of the enemy.

Overall, the Pentagon plans to reduce dependence on a small number of its contractors, most of which Corporation, in favor of an efficient and competitive solutions to commercial companies.