The scientists sliced the brain of centenarians and found out what its owners are different from other people. The discovery of specific neurons will help to understand the secrets of longevity and causes of neurodegenerative diseases. 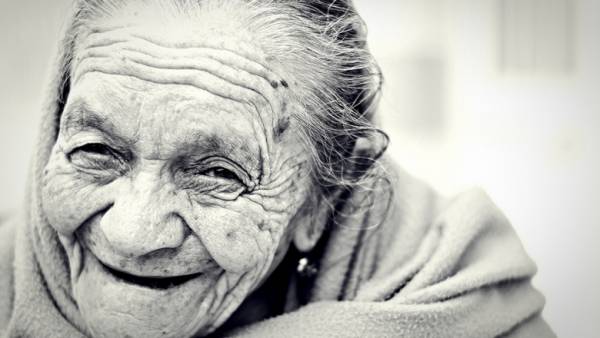 The phenomenon of longevity has long been of interest to scientists from different countries, trying to identify common features in people living to a ripe old age. And recently the American scientists have apparently been able to shed some light on the issue that unites elderly people who manage to maintain good physical and mental shape even at the age of 80 years.

“Not so long ago we believed that the only way for us to grow old and otahiti — said Emily Rogalski from northwestern University, USA, speaking on Sunday at a conference of the American Association for the advancement of science, with the results of their research. — We need to push the usual boundaries and see what is possible in old age and how people achieve that?” Some previous studies have previously shown that as a rule, these centenarians are a lot of extrovert and less neurotic. Now scientists led by Rogalski made a new discovery.

Having studied the brain of ten “superstrike” after their death, Rogalski colleagues found in samples more fusiform neurons (neurons von Economo) than in the brain of normal elderly people.

Spindle neurons are large cells of the brain that allow you to quickly transmit information around the brain. They are animals with the largest brains — many cetaceans, elephants, hominids. The person they were discovered only recently.

From hominids, spindle-shaped neurons have only two brain regions — the anterior cingulate cortex and parts of the orbitofrontal cortex, frontoinsular cortex, which are responsible, in particular, decision-making and emotional reactions. In humans, these neurons are also present in the dorsolateral prefrontal cortex also plays a role in the regulation of emotions and self-control.

It is assumed that the fusiform neurons have emerged as a means of transmitting information in a large brain necessary for the development of social behavior. Changes of these neurons associated with diseases, which are characterized by withdrawal from social contact, impaired thought and speech, a distortion of reality. Presumably, lesion spindle neurons are associated with schizophrenia and Alzheimer’s disease.