The USS Carney on Saturday entered the Black sea, joining the already in this area of the us destroyer Ross, the press service of the 6th fleet of the U.S. Navy. 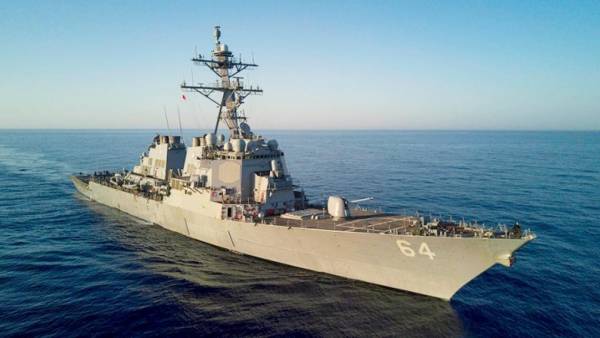 In Washington, noted that the sunset in the Black sea is part of the graphics, allowing the country to maintain an operational presence in the region. The tasks of the ships is carrying out Maritime security operations, reports TASS.

“Our decision to send two ships in the Black sea was made in advance, not as a response to anything”, — said the commander of the destroyer Carney, Vice Admiral Christopher Grady.

The last time two us spacecraft were simultaneously in the Black sea in July 2017, during exercises Sea Breeze.