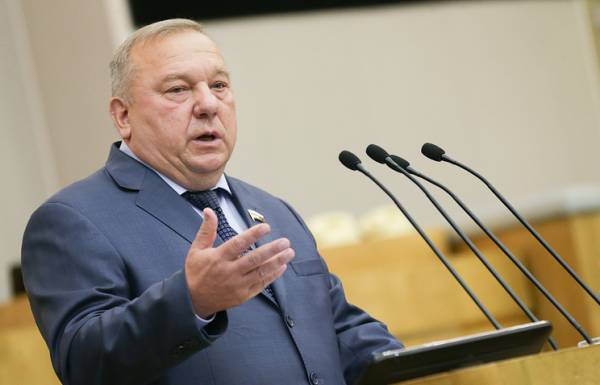 The head of the Duma Committee on defense Vladimir Shamanov

MOSCOW, February 16. /TASS./ The city of Afrin, on the introduction of troops which had previously said the Syrian government is in the interests of Turkey, which should be considered.

This opinion was expressed to journalists on Friday the head of the Duma Committee on defense, former commander of airborne troops Vladimir Shamanov.