MOSCOW, 14 Feb — RIA Novosti. There are many signs that someone is exaggerating, saying the number of those killed on 7 February in the Syrian province of Deir ez-Zor, reliable information yet, said the head of the state Duma Committee on defense Vladimir Shamanov. 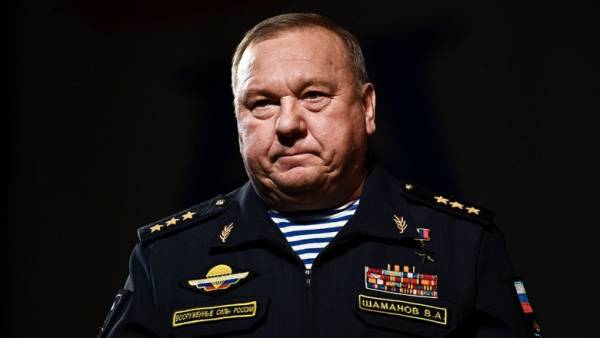 “Judging from the analysis of the structures of the intelligence community, a lot of signs that this special someone exaggerating. Therefore, there is a detailed verification of the information, but yet reliable, noteworthy, unfortunately, no,” Shamanov told reporters.

Earlier, the press Secretary of the President of Russia Dmitry Peskov in response to a request of journalists to comment on the appeared information in mass media that in Syria since the beginning of the operation killed up to 600 Russians, said that the Kremlin does not have data on the Russians who may be in Syria except the military of the armed forces of the Russian Federation, and advised to seek this information in the Ministry of defence.