Up to 90% of people with psychosis suffer from paranoid thoughts. 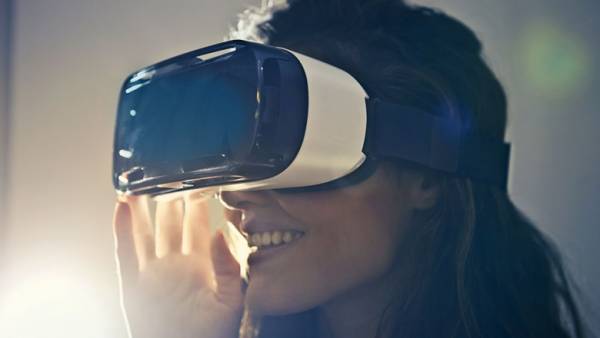 Dutch scientists have found that a therapy based on a combination of standard methods with exercises associated with immersion in virtual reality, allowing you to reduce paranoia and anxiety in people with psychotic disorders. The point of therapy — to practice interaction with others in a virtual environment.

Study participants were placed in a situation which in reality has caused them fear and paranoia: street, bus, cafes and a supermarket.

The findings of scientists published in the scientific psychiatric journal The Lancet Psychiatry, recalls AFP.

Up to 90% of people with psychosis suffer from paranoid thoughts that makes them feel non-existent threats. As a result, many psychotic (patients with disorders of adaptation of an arbitrary mental activity) avoid public places and communicating with people, spending a lot of time alone.

How to change the sport in the future. New rules in football, online fights and robots (are everywhere!)

The so-called cognitive behavioral therapy, in which doctors help patients to solve seemingly insurmountable problems and reduce the anxiety, the paranoia decreases only slightly. The researchers, headed by eng Pot Calder, a researcher from the free University of Amsterdam (the Netherlands), expanded on this technique by working in a virtual environment.

In the experiment, 116 participants receiving the standard treatment were divided into two equal groups, one of which practiced social interaction in virtual reality. Treatment consisted of 16 one-hour sessions for 8-12 weeks, when participants experienced their fears and paranoid feelings with avatars in a simulated doctors conditions.