MOSCOW, 12 Feb — RIA Novosti. The head of the Central election Commission, Ella Pamfilova called absurd political orientation meeting, where they talk about elections, in primary school one of the schools Krasnodar Krai. 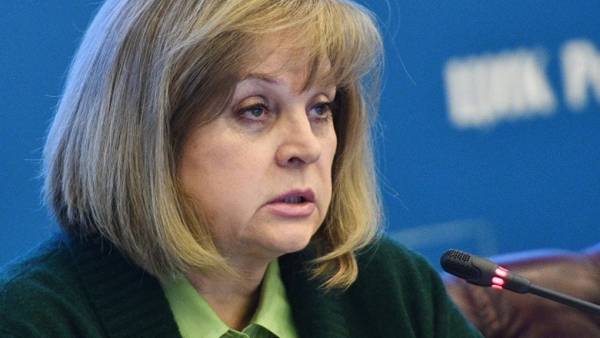 At the CEC session Pamfilova reported that the Agency received a complaint about the conduct of the school in Krasnodar Krai of the orientation meeting, where they talk about presidential elections of the Russian Federation.

“What like in elementary school? I understand, to tell children how they should protect themselves on the road to under the car to get, how to eat, but maybe I do not understand… do Not lead to the absurd,” — said Pamfilova.

According to her, such information is unnecessary for children, and children “have something to discuss in their updates”.