SK named the main version of wreck of An-148

MOSCOW, February 11. /TASS./ The investigation is considering several versions of the crash of aircraft An-148 in the Ramenskoye district of Moscow region. 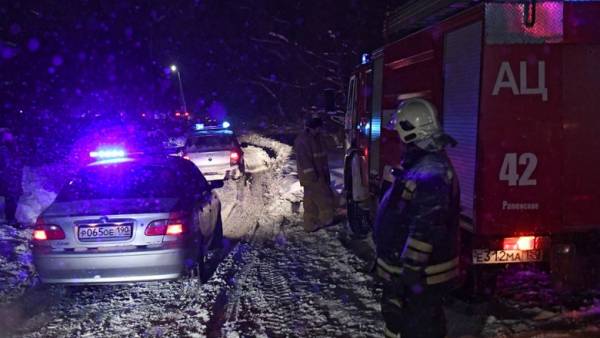 As reported by the official representative SK the Russian Federation Svetlana Petrenko, among them — weather conditions, human factor and malfunction of the aircraft.

“Investigators will examine all possible versions of the crash, including weather conditions, human factor, technical condition of the plane and other possible scenarios,” — said Petrenko.

SK is conducting investigations in three regions of Russia in this case.