All people aboard crashed in the suburbs of the An-148 were killed. This was reported by TASS source in the emergency services. 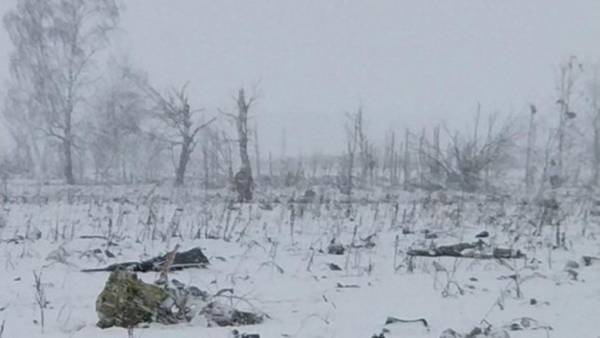 Earlier it was reported that on Board the ship “Saratov airlines” was 65 passengers and six crew members. Official lists of the dead have not yet been published.

As reported on the website of the Investigative Committee of Russia, in fact the crash a criminal case was instituted under article “Violation of safety rules of movement and operation of air transport, entailed on imprudence death of two or more persons” (part 3 of article 263 of the criminal code).

Antonov an-148 crashed in the afternoon of 11 February in Ramenskoe district of Moscow region between settlements Zavorovo and Stepanovskaya. He fell a few minutes after departure from Domodedovo.

Near the scene of the crash was discovered the wreckage of the second aircraft. According to one version, he was faced with the departure of the helicopter of “Mail of Russia”, however, the company later denied this information. As reported TASS the representative of the postal service, they have their own helicopters.