Members of the Central Federal district made up a large part of the awardees. 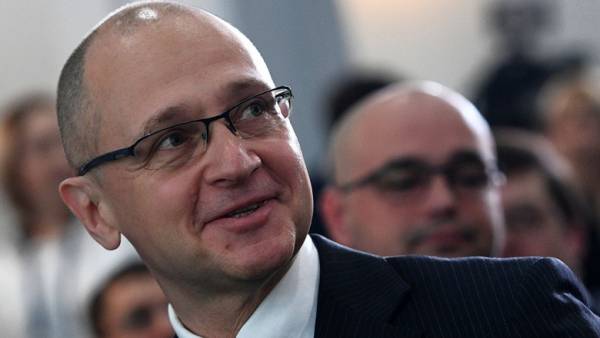 “We will now announce the first hundred, or rather we got more of it, were quite equal scores. We got 103 people,” — said Kiriyenko at the ceremony of completion of the final competition in Sochi.

He noted that the winners of the first contest of managers “had inscribed themselves in history.” “Now for you the main thing is not to become conceited,” — said Kiriyenko, referring to the winners. He said that mentors in the next few days will choose their wards.

Kiriyenko urged the finalists of the national competition managers to become mentors for children in orphanages in their regions.

“In Latin America there is such a wonderful program, when the heads of large companies are taken as wards of the high school graduates of children’s homes. If the winners of the first contest “Leaders of Russia” has taken on this responsibility and would be able to do it against guys in the region, it would not only be an important social objective, it would be a very important step in your growth as managers and leaders,” he said.