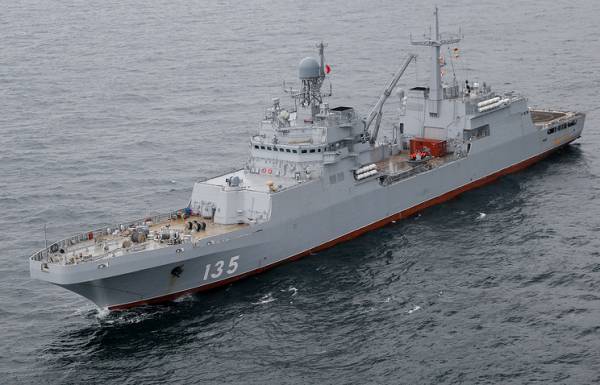 MOSCOW, February 9. /TASS./ Transfer to the fleet large landing ship (BDK) “Ivan Gren” to be held by the end of spring.

On Friday told journalists the head of the United shipbuilding Corporation Alexey Rakhmanov.

“Wait, that is, from minute to minute. The challenge is to finish all events. I’m not specific time to call, but I think by the end of spring we have to finish,” he said.

Earlier, a spokesman for building a ship of the Baltic shipyard “Yantar” Sergei Mikhailov said that his state tests is scheduled for completion in late February.