The former head of Sakhalin was found guilty of bribery 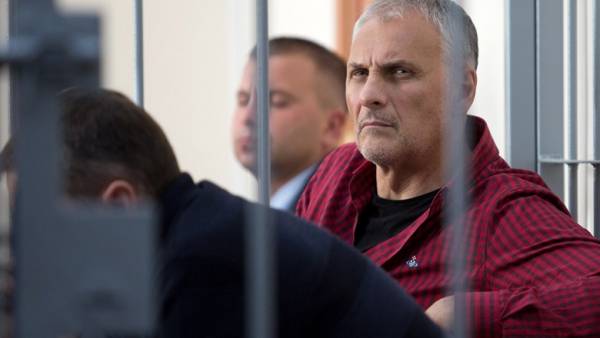 The former Governor also five years after the release of will lose the right to hold public office. In addition, the court decided to deprive him of the state awards.

In the sentence the prizes will be credited the time that he March 4, 2015 held under arrest.

The prizes detained in the workplace in March 2015. Exactly two years later, began the trial in which the Prosecutor demanded for the former Governor for 13 years a penal colony and a fine of 500 million rubles.

Khoroshavina is suspected of eight counts of bribery and one of money laundering. Together with the former head of the region in the case are former Deputy Chairman of the regional government Sergei Karakin, former adviser of the Governor Andrey Ikramov and former Minister of agriculture, trade and food Nikolay Borisov. According to investigators, the officials received bribes from businessmen for 522 million rubles.