The doctors stopped the growth of breast cancer, depriving him of his “vitamins»

MOSCOW, 8 Feb — RIA Novosti. Scientists were able to completely stop the growth of the most aggressive forms of breast cancer, discovering that his cells can’t penetrate into other parts of the body without asparagine, one of the twenty most common amino acids, according to a paper published in the journal Nature. 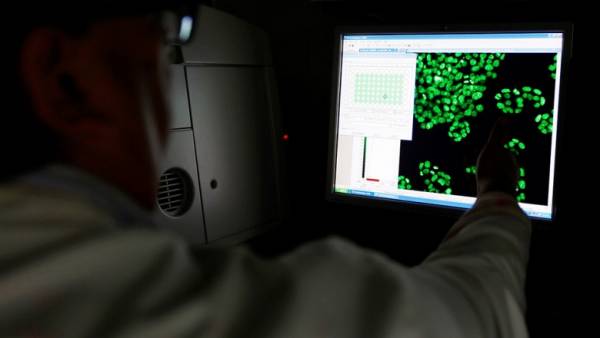 One of the hallmarks of cancer cells is that they absorb unusual amounts of nutrients and oxygen, using them to their uncontrolled growth and reproduction. In recent years, scientists began to notice that the suppression of the “appetites” of cancer cells facilitates the struggle against them like the immune system, and various types of chemotherapy and immunotherapy.

For example, a year ago, scientists from MSU noticed that the lock of one of the protein molecules, which cancer cells produce in abnormally large quantities, causes them to include the self-destruct and causing their mass death.

Hannon and his colleagues had opened one such “Achilles ‘ heel” of cancer, watching how to multiply cancer cells “escaped” from the most malignant types of tumors in the mammary glands of women.