In Moscow, arrested the founder and metallurgical company “Industrial Union of Donbass” (ISD), a former shareholder and the Chairman of the Board of Directors of FC “Kuban” Oleg Mkrtchyan, told RNS press Secretary of the Basmanny court Juno Tsarev. 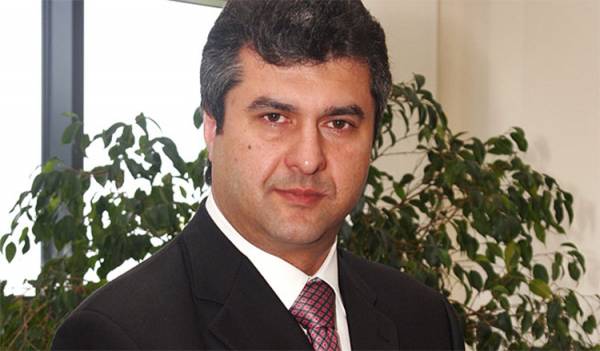 “The arrest of elected to the fifth of April,” — said Tsarev.

Mkrtchan is accused of committing a crime under part 4 St. 159 criminal code (fraud committed by an organized group or in especially large size).

The decision to arrest was taken to the Basmanny district court on February 5, Tsarev said later to reporters.

“Granted the petition of the investigating authorities of election of a measure of restraint in form of custody… In court the interests of the accused was represented by counsel Averin V. V.,” said she.

Tsarev added that on February 7 “the court had was the appeal of lawyers of Costanza A. G. and Kravchuk V. L., a review of which is currently not yet assigned”.

Earlier the newspaper “Ukrainian Pravda” reported with reference to Verkhovna Rada Deputy Serhiy Taruta Mkrtchyan were charged in the embezzlement of funds granted to the state banks.