Died one of the founders of the modern Internet

MOSCOW, 8 Feb — RIA Novosti. One of the founders of the modern Internet, the founder of the American non-governmental organizations Electronic Frontier Foundation, which deals with the protection of rights in cyberspace, the American John Perry Barlow died at the age of 70 years, the company said. 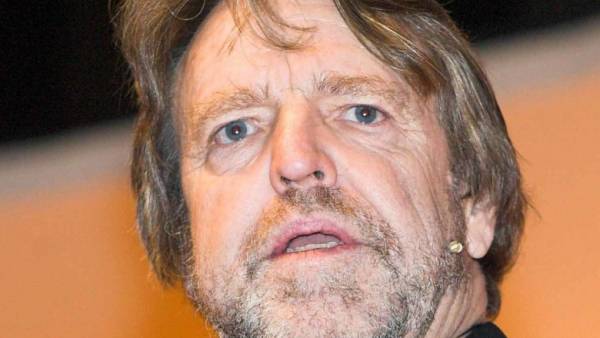 “Today, the Internet lost its hero. The EFF (Electronic Frontier Foundation) mourns the departure of his wise co-founder John Perry Barlow”, — stated in the message on the organization’s page on Facebook. According to the company, Barlow passed away in her sleep.

“It is no exaggeration to say that major segments of the Internet, we all now know and love, exist and develop thanks to the leadership and the vision, Barlow,” said the EFF.

John Perry Barlow never stopped fighting for the internet that he loved so much. He founded both the @EFF & @FreedomofPress. His legacy will inspire people for decades.

Here’s a 2014 photo with Barlow, at a party welcoming home of exiled journalists who were breaking the NSA stories. pic.twitter.com/a7YZ8M27OT

Barlow was behind the establishment in 1990 of the human rights organization Electronic Frontier Foundation, which defends the rights of users of electronic means of communication. In addition, he is known for works on the Internet. In the 70s in collaboration with guitarist Bob Weir Barlow has also written several songs for the American rock band the Grateful Dead.