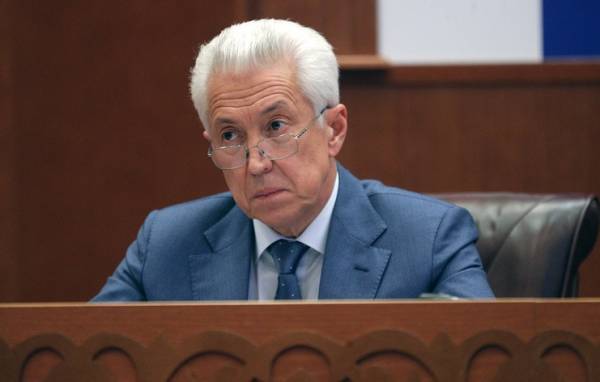 MAKHACHKALA, February 6. /TASS./ From the new government of Dagestan, which must be formed within 14 days from the date of the resignation of the previous, will wait not only address key socio-economic issues of the region and change the traditional political order, which meant the so-called “national quota” in the allocation of positions in the national government.

A number of key posts in Dagestan, the Cabinet can hold managers drawn from other regions. The first of them may become the Minister of economy of Tatarstan Artyom zdunov, whose candidature of acting head of Dagestan, Vladimir Vasiliev, invited for the post of Prime Minister. TASS said politicians and experts, commenting on the upcoming changes in the government of Dagestan.