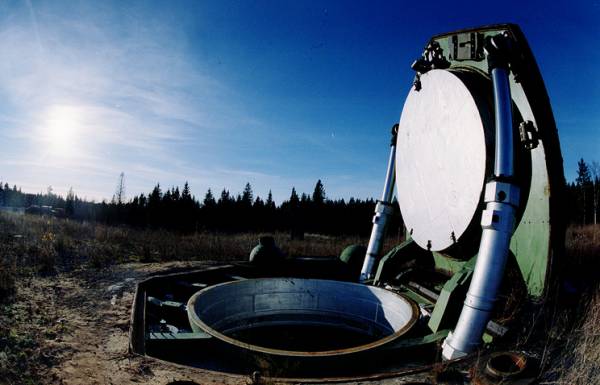 The Treaty on measures for the further reduction and limitation of strategic offensive arms (start-3) came into force on 5 February 2011. According to this document Russia and the USA pledged to reduce their nuclear arsenals so that by 5 February 2018 and later total number of weapons did not exceed Seven hundred deployed Intercontinental ballistic missiles (ICBMs), ballistic missiles on submarines (SLBMs) and heavy bombers (TB), One thousand five hundred fifty warheads on those missiles, Eight hundred deployed and non-deployed launchers of ICBMs, SLBMs, and TB.