MOSCOW, 5 Feb — RIA Novosti. The prosecution asked the Moscow city court to cancel the arrest of doctor Elena Mishurina, sentenced to two years in prison for the death of the patient, before the hearing of the appeal on a prison sentence, the correspondent of RIA Novosti news from the courtroom. 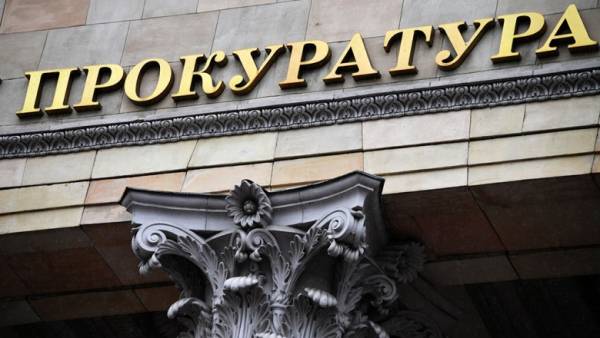 The Prosecutor of southwest district of Moscow Oleg Levchenko has substantiated the view that the court did not take into account positive characteristics of the convicted and the fact that she wasn’t trying to hide from the investigation.

According to him, in the course of the trial in the court of first instance Prosecutor’s office asked not to appoint the doctor real prison term and limited to a more lenient punishment.

The verdict of the doctor-a hematologist in connection with the death of the patient after the procedure trepanobiopsy caused a wide resonance. According to media reports, the request for reconsideration of her case signed by tens of thousands of people, including doctors, doubted that the actions of the physician led to patient’s death.

The situation was commented by the mayor of Moscow Sergey Sobyanin, Deputy Prime Minister Olga Golodets, head of the presidential Council on human rights Mikhail Fedotov and other dignitaries.

The Investigative Committee, which was investigating in turn encouraged non-professionals to refrain from comments and assured that any negative trends of criminal prosecution of physicians “is not and cannot be”.

The incident that gave rise to the criminal case, occurred in July 2013 in a private clinic on Union street. According to the investigation, conducting the patient a bone marrow biopsy, Misurina “violated the methods, tactics and techniques of execution” in the procedure, damaging the blood vessels of the patient, who a few days died.