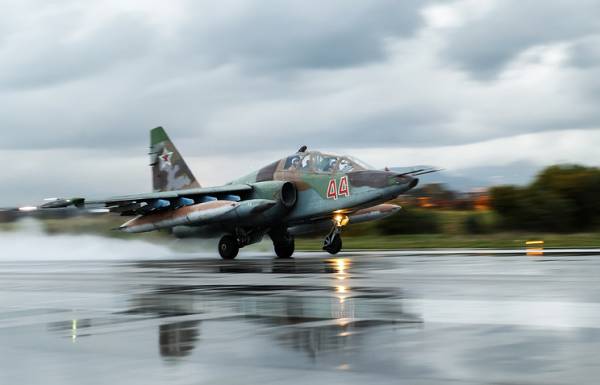 The su-25 on the base Hamim

MOSCOW, February 5. /TASS./ Pilot su-25 Roman Filipov, who was killed in battle with terrorists in Syria presented by Russia’s defence Minister Sergei Shoigu to the rank of Hero of Russia posthumously. This was announced on Monday, the Russian defense Ministry.