The producer claims that were not made in relation to the actress of violent action. 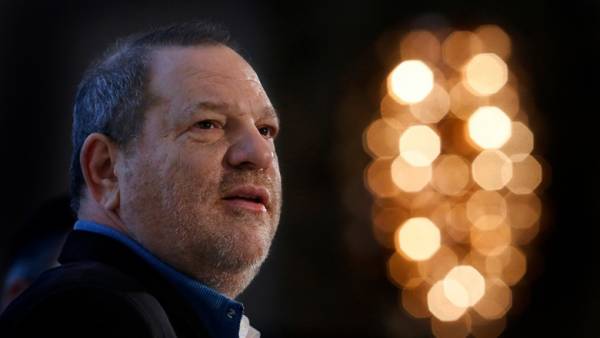 According to lawyers, Weinstein admits that he came to her hotel room in London, but denied any sexual acts with his hand.

Lawyer Ben Brafman said the producer of “shocked and upset” confessions Thurman, which the actress made in an interview with The New York Times. He also expressed bewilderment as to why Thurman decided to talk about it 25 years after the events in question.

Brafman said that the statements Thurman will be carefully analyzed, then it will be decided whether there are sufficient grounds for a lawsuit.

In an interview with The New York Times, the actress talked about the events that occurred shortly after the release of her famous film by Quentin Tarantino “pulp fiction”. According to Thurman, Weinstein tried to force her to have sex in the hotel “Savoy” in London. “He did many disgusting things, but not raped me,” admitted Thurman.