The son of Fidel Castro killed himself 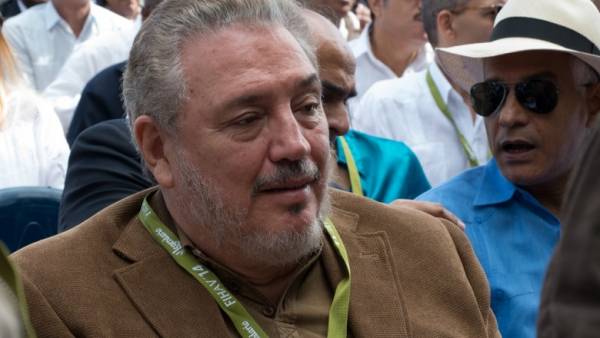 It is reported that within a few months the doctors had Castro assistance in connection with deep depression. First, he was in the hospital and then was transferred to outpatient monitoring.

The scholar left a suicide note.

At the time of death 68-year-old Castro Diaz-Balart has been an Advisor on scientific Affairs of the state Council of Cuba, was engaged in the topic of innovation and has held the position of Vice President of the Cuban Academy of Sciences.