The US planned the war with Russia and China

Vice-Chairman of the joint chiefs of staff General, USAF Paul Selva described a possible war with China and Russia. It is reported by Defense News. 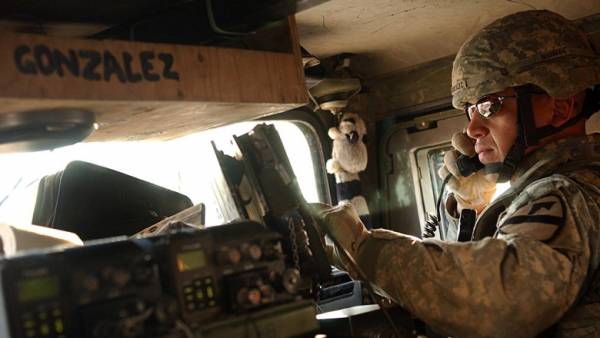 “Any battle with China, if it occurs, will be largely naval and air battle” — says the military. In his opinion, in this conflict of ground troops and the infantry will be assigned a supporting role.

In a possible conflict with Russia, says Selva, in contrast, generally will involve the air force and the US Army. In the initial phase, involving the deployment of troops in Europe, the battles between countries can take place on the sea.

Selva also spoke about the latest developments of weapons waged by China and Russia. “We lost our technical superiority at hypersonic, but lost the battle hypersonic”, — said the General.

According to Selvy, Moscow and Beijing are well advanced in the development of this technology, while China is ready to allocate for hypersonic technology hundreds of billions of dollars, has made such a work in “national program.”

The General believes that the US needs to pay attention to the development of maneuverable hypersonic aircraft capable to overcome missile defense of the enemy.