MOSCOW, 1 Feb — RIA Novosti. The Prime Minister of Denmark Lars løkke Rasmussen said that his connection with big businessman and receiving a gift from him did not have any impact on policy, writes the Local. 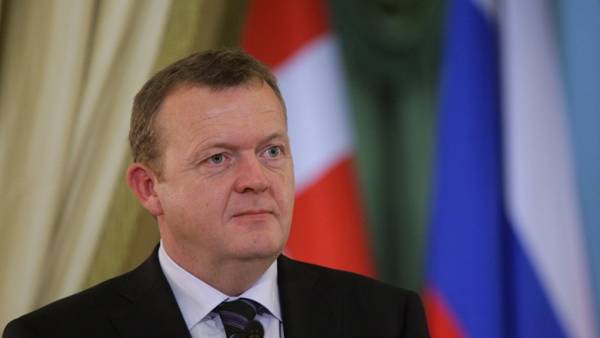 “Perhaps I have met many who are engaged in the fishing business … But these relations are in any case did not affect my policy or the policy of the government,” — said the Prime Minister during a parliamentary meeting on Wednesday.

As previously reported by the Copenhagen Post newspaper, the former civil servant went to the police, saying that in 2014 Rasmussen, at that time held the office of member of Parliament, received an invitation from the fisheries magnate Jon-Anker Hametner Larsen to visit his country, and, according to Danish media, have accepted him as Prime Minister.

The total cost of his stay, the businessman had made about 10 million kroner (1,35 thousand euros), with all expenses paid for Larsen. In accordance with the laws of the country, it may be treated as receiving a bribe by the official.