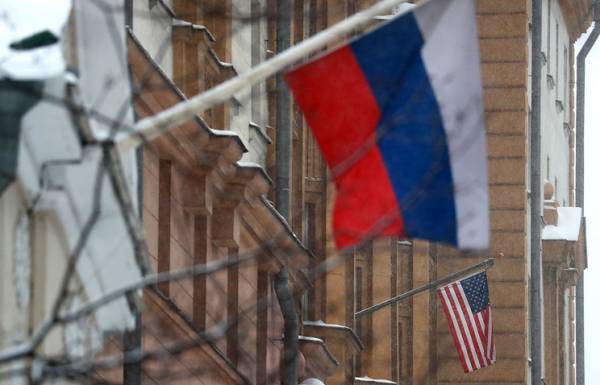 MOSCOW, January 30. /TASS./ The downsizing of relations between Russia and the United States to zero would be a complete nonsense, so Moscow is to refrain from answering the so-called “Kremlin report” of the Ministry of Finance of the United States – Russian President Vladimir Putin commented on the publication of the document, which includes almost all the Russian leadership.

Have mentioned in the list of representatives of political and business circles of Russia, his appearance caused mixed reactions: some are perplexed, others consider getting on the list as a recognition to the Russian Federation, others mockingly called the report “the phonebook”, but grief does not Express one.