Mosquitoes remember the smell of their killers

American biologists have disproved the intuitive notion that fend off mosquitoes is useless. They proved that mosquitoes can remember the smell attacking them and to avoid them. 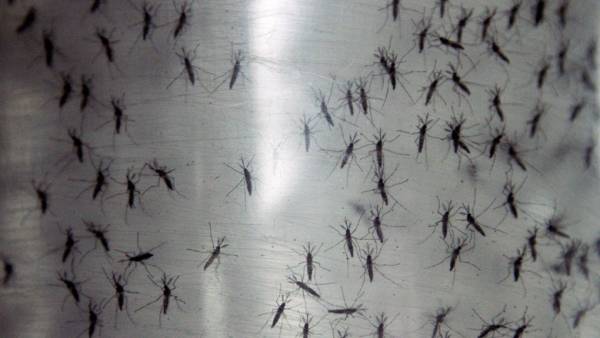 A study published in the journal Current Biology.

The authors “taught” female mosquitoes to associate certain smells with unpleasant vibrations of the air are similar to those obtained when someone is trying to kill the insect. As a result, the mosquitoes gradually learned to avoid most of the “aggressive” people.

To test this observation, scientists have launched a mosquito in a tube with branching in different “corridors” which were items with different smells. Usually, choosing between the scent of a man and a neutral odour, insects surely had to choose one person. However, if it was the smell of someone who tried to kill them, everything happened Vice versa.

“Mosquitoes can remember, have you tried to kill them, and try to avoid you for about 24 hours. If the room will be a different person, they will try to bite him,” said one of the authors, an employee of the University of Washington Jeff Riffell.