Scientists have found a universal “language” to communicate

MOSCOW, 27 Jan — RIA Novosti. A group of scientists from Harvard University found that music can serve as a universal language for people of different Nations and cultures. The paper was published in the journal Current Biology. 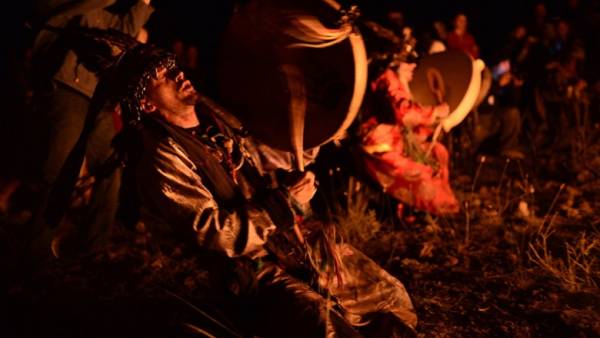 To such conclusion researchers have pushed the results of the experiment, where 750 participants from 60 countries invited to listen to excerpts of musical works created by 86 representatives of traditional communities — for example, the Australian hunters or herders of Arctic Russia. Listeners had to identify the purpose of the melody is a lullaby whether in front of them, a love song or the music for “religious rituals”, a dance or a hunt.

Experience has shown that ignorance of foreign cultures did not prevent the participants to correctly identify the function of music. The majority of respondents easily recognized the lullabies and dancing songs, but many stumbled on the lyrics of love and healing, the compositions used in the rituals.

Overall, the results exceeded expectations of scientists, and the researchers decided to conduct another experiment. Respondents were asked to perform the composition: for example, to call a number of soloists, the gender of the performer, to identify a melodic pattern. Collectively, the two experiences showed that the “genres” have predictable characteristics, which are understandable to most people.